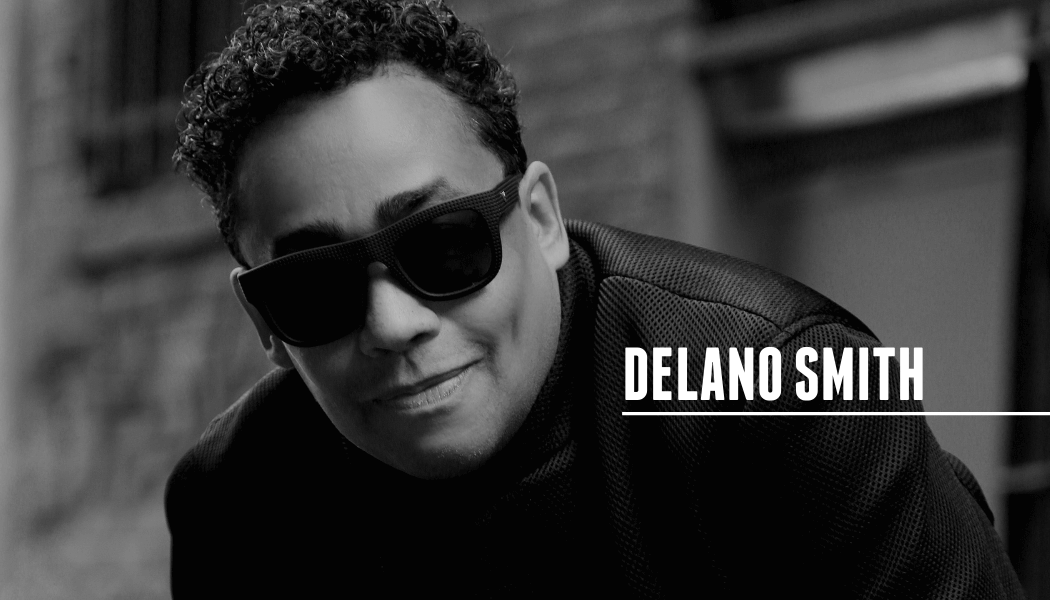 The opening festivities at West Coast Weekender 5 Year Anniversary comes correct with a massive ode to Detroit’s musical roots along with a fantastic showcase of southern California’s selektors.

Here’s what you need to know about Friday night at the multi-room after-hours venue, Spin Nightclub.

WHO. . . Detroit Techno pioneers are at the helm with Delano Smith and Chiarivari Festival residents Bruce Bailey and Sillygirlcarmen.

Delano Smith: Delano Smith will be heading to our party following his set at Movement Detroit, arguably the genre’s most sought after and attended gathering in world.  His dedication to the craft has landed Delano in a short list of the top tier original Detroit artists carrying the torch and touring to this day.  Here’s an awesome example of his prowess behind the decks.

Support in the main room comes from two more guests from Detroit.  Bruce Bailey and Sillygirlcarmen are co-founders and residents at a boutique house and techno festival, Charivari.

The loft will be featuring southern California’s up and coming DJs and producers.  KALE and Tyler Chase are coming off fantastic performances at Umbrella Friends Festival earlier this spring.  NEXGEN is a promising new act and curator of Shipwreck Events.  And Dirty Dan is on the docket to bring his staple Weekender party jams.

WHY: Join house and techno fans traveling from all around the country to celebrate the kickoff to West Coast Weekender’s 5 Year Anniversary.